Worst Hasbara of the Day Award

Its been awhile since I gave out a worst hasbara of the day award. However, today I have the pleasure of giving it to a major player in Hasbara - CAMERA. CAMERA is a major media watch dog, that points out innaccurate and distorted accounts of events in Israel and the Middle East.

Here is one of their corrections from today:

First, we'll begin with the new material. On Friday, May 3, AFP published the following photographs and captions misidentifying Israeli stone-throwers as Palestinian: 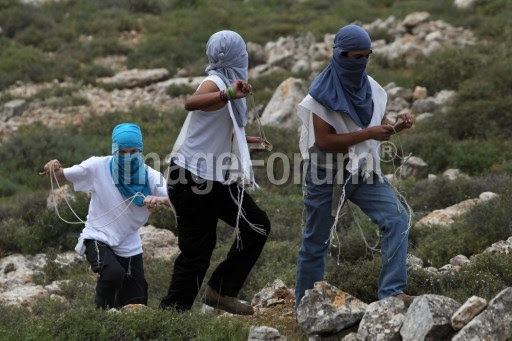 DEIR JARIR : Palestinians, whose faces are covered, prepare to throw stones during clashes with Israeli security forces and settlers from the nearby settlement of Ofra following a demonstration against the expropriation of Palestinian land by Israel on May 3, 2013 in the West Bank village of Deir Jarir, northeast of Ramallah . AFP PHOTO/ ABBAS MOMANI 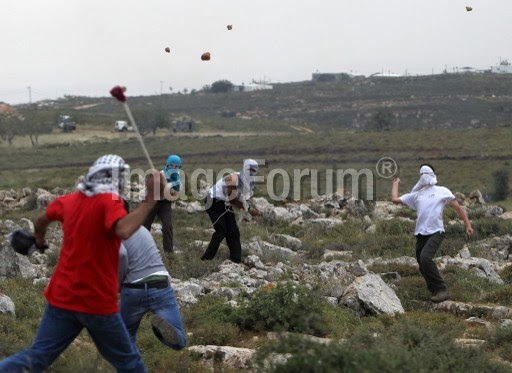 The three men pictured in the top photograph, who also appear in the background of the second photograph, are Israeli stone-throwers, not Palestinian. Their ritual fringes ("tzitzit") are clearly visible in the first photograph.


I searched the CAMERA article low and high to see if there was some reason why anyone should care if these were Israeli or Palestinians throwing rocks. However, it seems that CAMERA was motivated solely by their love of the truth. Thank you CAMERA! I'm sure that your donors are happy to know that Israeli Yahoos will now get credit for their life threatening rock slinging.

On a serious note - I can only assume that CAMERA is doing this so that they can claim that they are neutral, and truly only interested in correct news coverage.


@tamarsternthal I've given your last post a "Worst Hasbara of the Day Award" mostlykosher.blogspot.co.il/2013/05/worst-…
— Benjamin of Tudela (@BenjaminTudela) May 7, 2013


@benjamintudela We have to call it like we see it.
— Tamar Sternthal (@TamarSternthal) May 7, 2013


@tamarsternthal I understand the motivation, but still find it slightly weird.
— Benjamin of Tudela (@BenjaminTudela) May 7, 2013


I respect CAMERA for their integrity, and going out of their way to correct stories even when they are potentially damaging for Israel. They do however get to keep the award.

Posted by Benjamin of Tudela at 3:44 AM