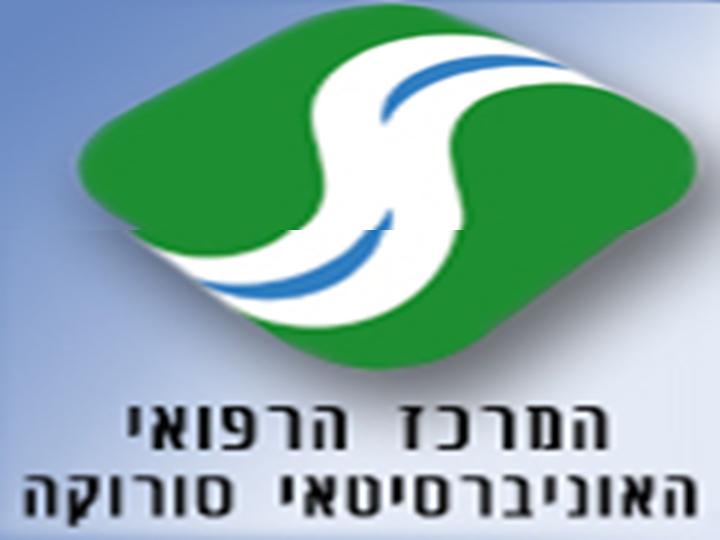 Soroka is a large hospital in Be'er Sheva, which due to its proximity to Gaza and the surrounding Israeli villages and towns is where most of those injured by rocket attacks are treated.

Today, I was searching Google for a completely unrelated matter, when I noticed the following ad in my search results::

This is a little too much. The ad is highly misleading, and appears to be a news item rather than advertising. Furthermore, the reader is made to think that there were rocket attacks which resulted in people being injured.

Normally such a catchy title is a sign of clever advertising. However, in a country such as Israel, which really is a constant target of rockets from Gaza, this type of advertising isn't clever - its morally wrong.

Posted by Benjamin of Tudela at 9:41 AM